On September 29, 2022, the International Conference on the topic: “Public Participation in Constitutional Reforms: National and Foreign Experience” was held at the Hilton Tashkent City Hotel in Tashkent by the National Center for Human Rights of the Republic of Uzbekistan, the Strategy and Development Center, the Institute of State and Law under the Academy of Sciences of the Republic of Uzbekistan, and Yuksalish public movement.

The conference participants shared in their presentations and discussions that in the course of preparing the draft of the new Constitution of the Republic of Uzbekistan, more than 400 regulatory documents of the UN, the Shanghai Cooperation Organization, and European states were considered. More than 193 constitutions of foreign countries have been studied. The draft of the new Constitution was developed with the active participation of the public. To work with citizens, 1,341 call centers were opened, that received more than 150,000 proposals.

For the first time, expert reviews were conducted on the draft of the new Constitutional Law, looking at the public, gender, children rights, human rights, anti-corruption, linguistic and other aspects, and comments and recommendations were received from the Office of the UN High Commissioner for Human Rights.
Source: Executive Committee of the SCO RATS
Other news
All News
Global news
All News 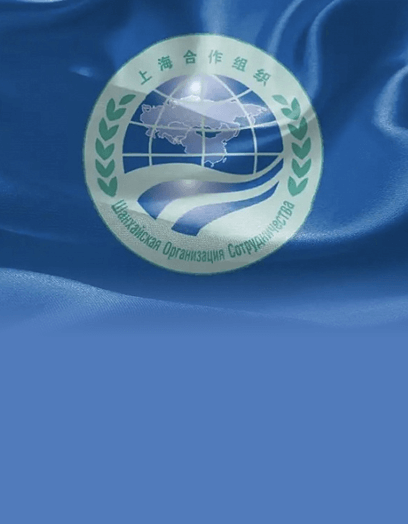